The operation of commercial dishwashers

Have you ever wondered how commercial dishwashers work, and how their performance affects the performance of restaurants, canteens, hotel chains?

As is well known, commercial dishwashers are the main allies of professionals in the gastronomy, and the quality of their operation is a key factor in the smooth and punctual performance of an infinite number of daily activities. As a rule, large structures, such as restaurants and hotels, which serve hundreds of covers a day, opt for advanced solutions such as flight type dishwashing machines, which ensure maximum organisation and fast and optimal management of dishes of all types.

Commercial dishwashers are therefore used not only in large catering chains, but also on cruise ships or hospitals, and the reason is simple: they simplify, speed up and improve the wash cycles, both in terms of quality and level of hygiene. And there's more: more than anything else, the operation of commercial dishwashers is based on the reliability of the equipment, which must be able to withstand high workloads and constant stresses.

However, the operation of ´commercial dishwashers should not only be seen in the context of performance, but also in relation to other specific factors, which may include:

What must remain constant is their ability to fully satisfy the washing needs of the structures in which they are installed.

Commercial dishwashers feature complete cycles from automatic washing to drying, much faster than standard dishwashing machines. The completeness of the washing and their speed are due to their main feature: the path that the dish runs through on the conveyor belt. Generally, from the moment the operator places the dishes on the conveyor belt, there are several passages or, rather, different zones:

In this way, this equipment minimises the possibility of rings and stains on the crockery, reducing the manual operations by the staff involved and thus speeding up all operations in the kitchen.

In general terms, the washing and rinsing phases of commercial dishwashers are based on filling the tanks with water, heated by its own internal resistance, and on "draining" the detergent from the tank. Dosage of the detergent is usually done with the help of automatic dosers, where possible. Once the high temperature washing has been completed, the commercial dishwasher will drain some of the water used and replace it with clean water, with which it will rinse the dishes. In this operating phase, rinse aid will also be added, designed to protect the crockery with a special water-repellent "film", which will prevent the production of stains and rings on the surfaces.

The procedures described above are decidedly more advanced and sophisticated for the most performing proposal signed Meiko, the M-iQ, considered a real milestone in high-performance washing technology because it can ensure perfect synergy between maximum hygiene, high efficiency and optimal use of resources.

Why not guarantee yourself a superior washing experience? Contact Meiko, the manufacturer of German quality commercial dishwashers! 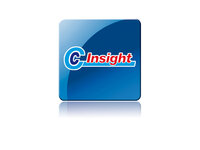 The smart control module for PC data transmission and visualisation 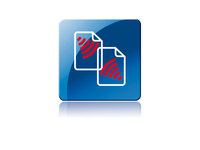 The control module for operating logs and data transfer

At the end of the washing operation the M-iQ cleans itself using the existing tank water. Only the parts which are blue have to be manually cleaned. 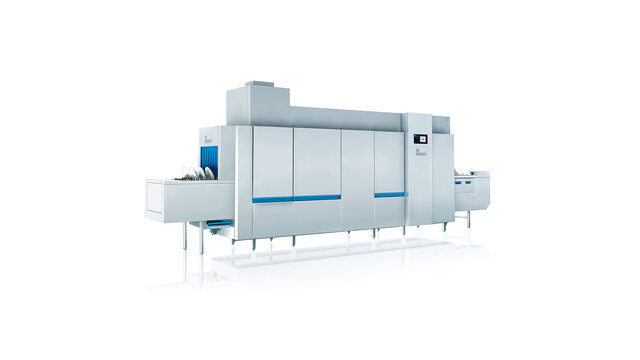 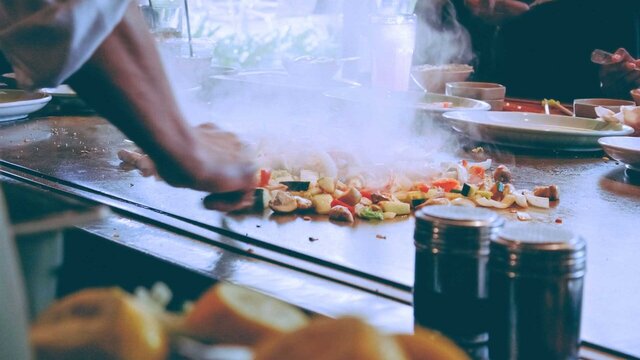